One of the sexiest broadcasts on TV, Victoria’s Secret Fashion Show 2016 touched down in Paris on 30th November. As usual, it was packed with breathtaking fashion trends and many flirty performances. Both online as well as offline media are abuzz with events that took place here.

Just in case you missed it, here are all the note worthy developments at the fashion show:

Natural hair was given its due- There were many models who displayed their natural hair this time, in stark contrast to colored hair or extensions used earlier. 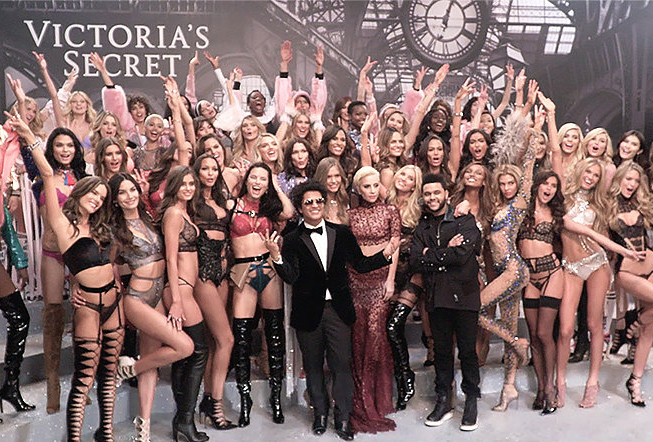 As usual a number of big stars from the world of music descended on the Fashion Show. Gaga, known for her unusual clothes, took to the ramp for the first time in her career to perform her song “Million Reasons”. She also returned to the stage later that evening for her angel wings during a medley of “John Wayne” and “A-YO”. Similarly, Bruno Mars performed two songs here, the first one being “Chunky” and the second one, “24K Magic”. Interestingly, this single had model Jasmine Tookes walking the ramp in a $3 million Fantasy Bra. Canadian singer and songwriter The Weeknd also sang a few songs.

Tweets on the show

There were a number of tweets flying around as the show aired. A notable tweet that came from a person called “TSM” was comparing whether the heels worn by Gaga were more aggressive than the ones by Bruno Mars or not. Other sentiments on twitter were that that there would be a record number of females wanting to enrol at the gym the next day, after seeing how svelte the models looked. 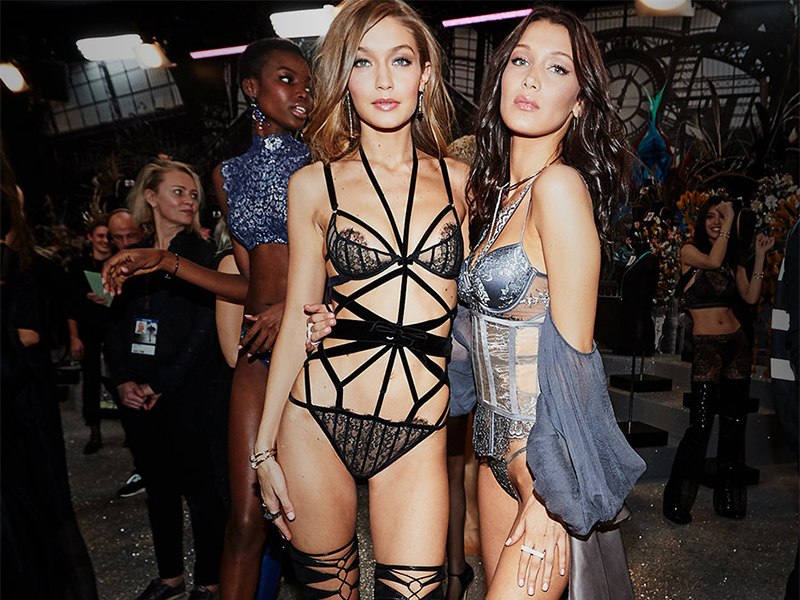 It girls, Kendall Jenner and Gigi Hadid were back after strutting their stuff last at the 2015 show. Bella, the sister of Gigi Hadid, was also present on the runway, alongside other gorgeous beauties Adriana Lima, Elsa Hosk, Lily Aldridge and Stella Maxwell. The outfit worn by Bella Hadid was grove-gray lingerie, which was completed with cold shoulder sleeves and a billowing train. She was also serenaded by her ex, The Weeknd. Gigi Hadid also had a minor wardrobe malfunction, where one of the straps of her bra came loose.

Other models present in the Victoria’s Secret 2015 runway included Martha Hunt, Lais Ribeiro, Taylor Hill, Sara Sampaio, Alessandra Ambrosio and Jasmine Tookes. The Fantasy Bra, considered to be the showpiece of this event, was worn by Lily Aldridge in 2015. Brazilian model Giselle Bundchen still holds the record for the Fantasy Bra in 2000, which came at a whopping $12 million.

Of course, it goes without saying that the models really have to work hard in order to maintain their super slim bodies.

All in all, Victoria’s Secret was everything that it was known to be and more, once again this year. The event was held at the magnanimous Grand Palais in Paris, the world’s fashion capital. 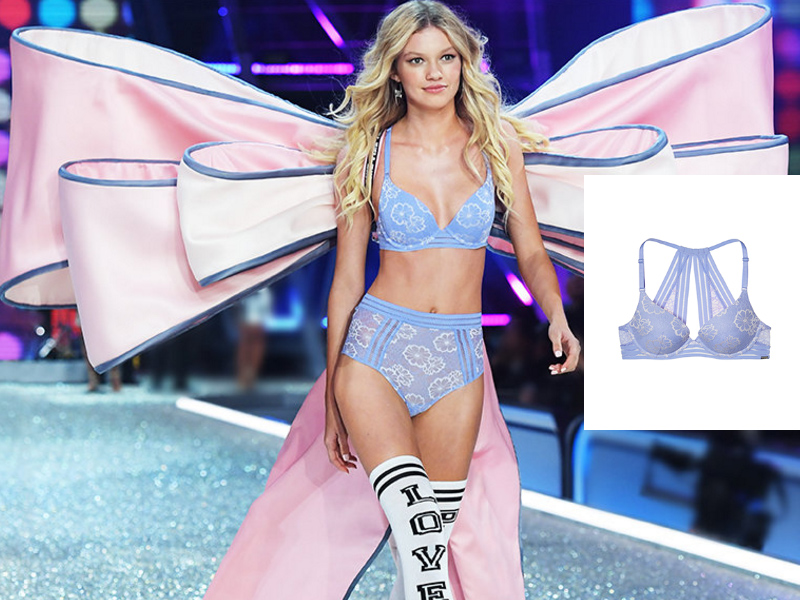 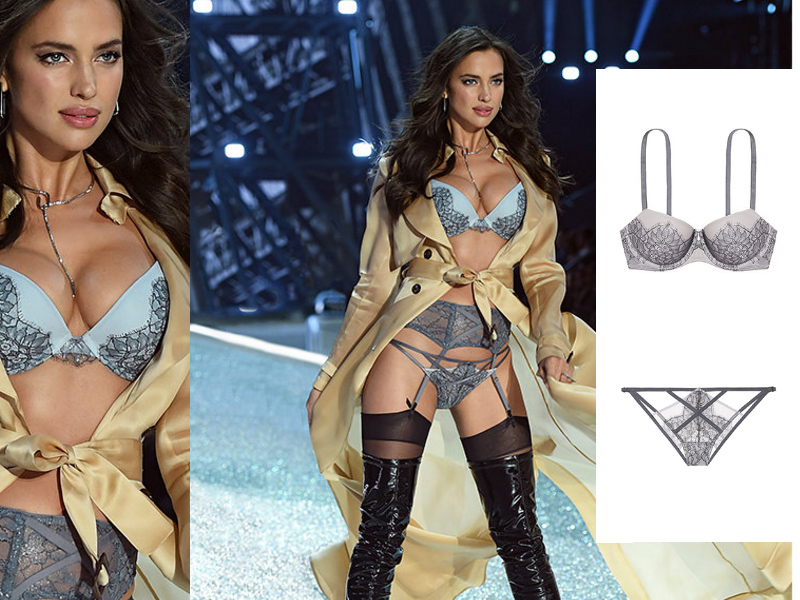 Effortless Everyday Celebrity Hairstyles That You Too Can Copy 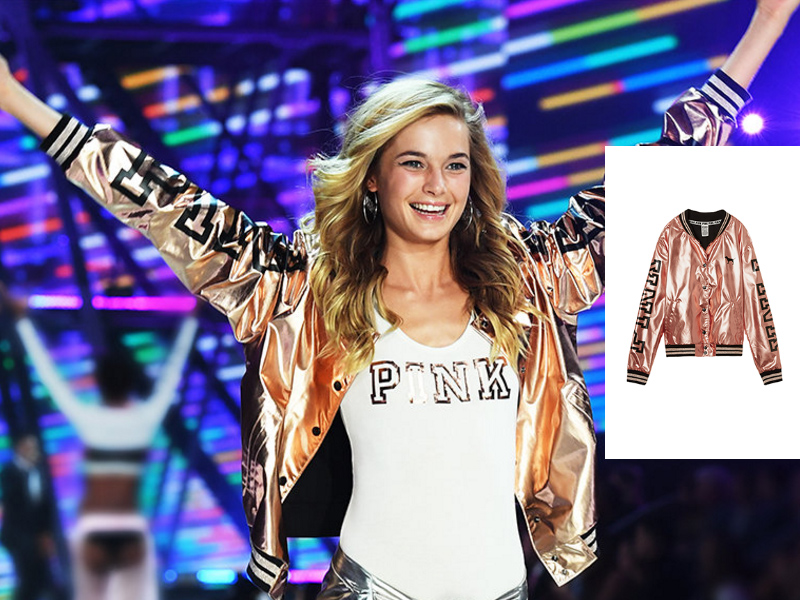 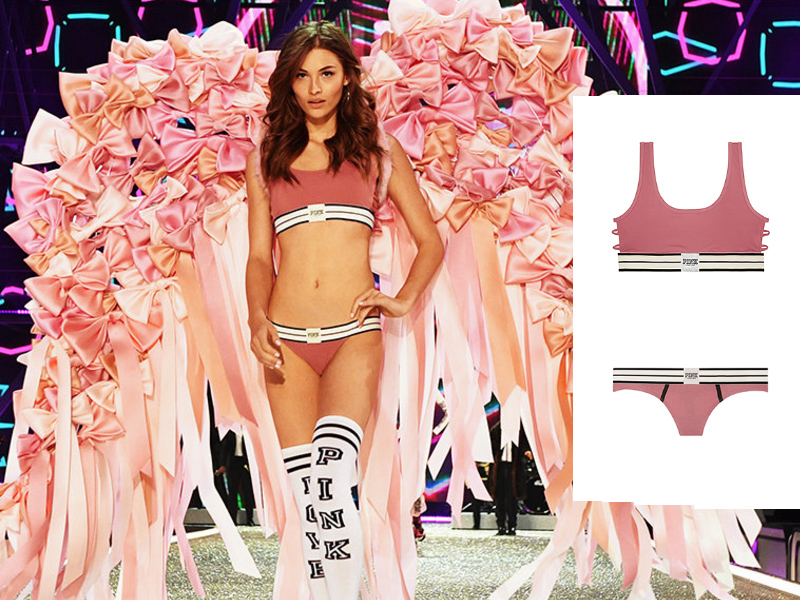