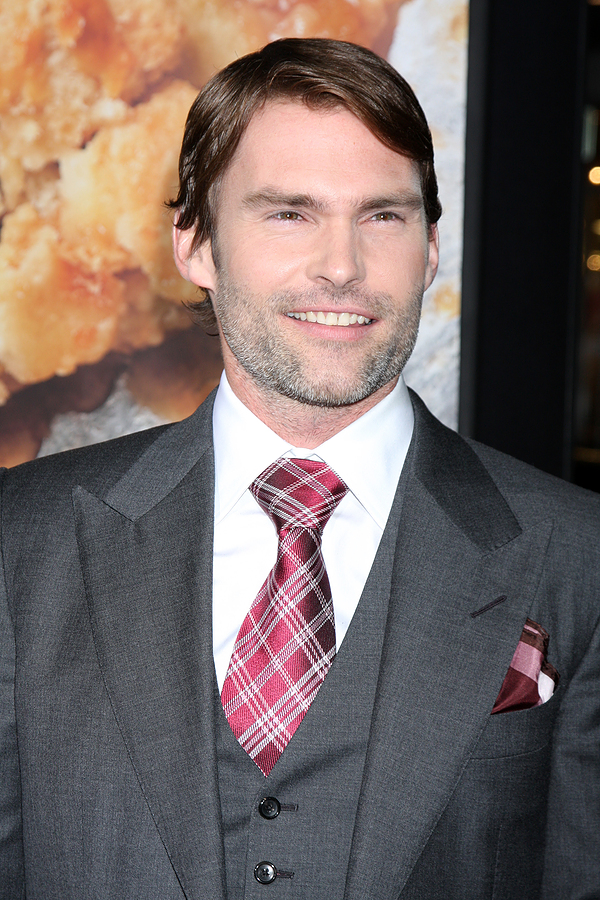 “Seann asked her to marry him on Valentine’s Day and she said yes.”

Earlier this month, Seann took some time to say that in real life he’s nothing like Stifler, claiming he has no interest in any other women besides his fiancee.

“I have a great girl in my life,” he recently said. “I was never really able to take advantage of being an actor, because I was always too shy to talk to girls.”

A Spring Editorial Inspired By Monet’s Garden At Giverny

Prior to dating Lindsay Frimodt, Seann was reportedly linked to actresses Jaime King and January Jones. We wish them well!